The topic of “diversity,” writ large, is top of mind for the boards of Canadian companies of all sizes and across all industries. Studies have demonstrated time and again the benefits of a diverse board of directors, from increased diversity of thought to improved corporate financial performance. One study found that 51% of director respondents believed that a lack of diversity of thought was a barrier to innovation and growth of the Canadian economy1, and a recent Institutional Shareholder Services (ISS) global survey revealed that over 80% of investors think all-male boards are problematic2.

With the rise of #MeToo, and numerous other social and political movements currently shining a spotlight on gender equality (or lack thereof) within society more broadly, the leaders of major Canadian companies are rightly continuing to take a closer look at gender diversity and equality within their own organizations. Of particular focus is the representation of women at the highest levels of the corporate world – i.e. boards of directors and executive teams.

With these thoughts in mind, and in anticipation of the 2019 proxy season, we follow up on our June 2017 article “TSX60 & Board Gender Diversity” with a look at 2018 TSX60 proxies and board diversity practices. This article focuses specifically on gender diversity; however, the authors wish to note that we recognize the definition of diversity is much broader than simply gender, and should include numerous other factors, including age, ethnicity, geography, religious / spiritual affiliations, and more.

Our observations include the following: 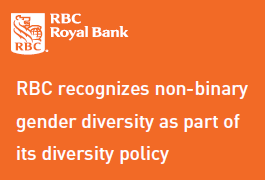 For companies disclosing a target, it is typically ~30% (ranging from 10% to 33%), and just over half disclose the year by which they intend to reach the target.

We continue to see the reach of organizations such as the 30% Club Canada and the Catalyst Accord in promoting gender diversity on boards and setting dates by which they plan to achieve their targets. We note that numerous organizations participate in these initiatives, whose stated goal is to promote gender diversity.

Female representation on boards appears to correspond with the presence of a diversity policy and/or formal target.3 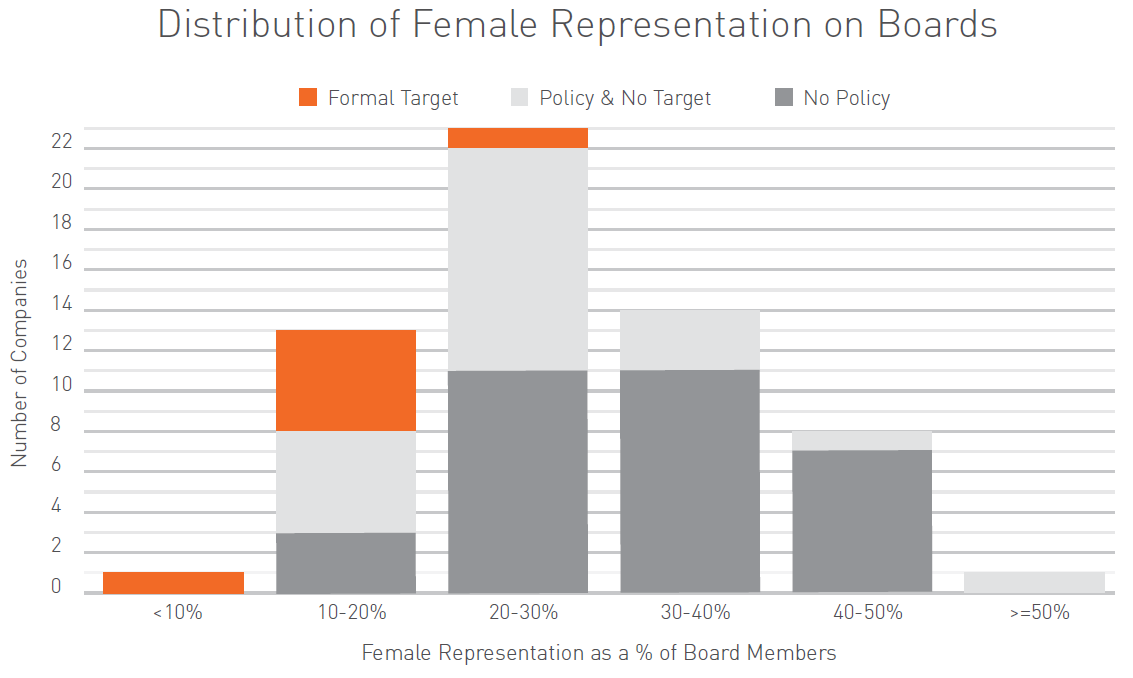 Full Board vs. Independent Directors? 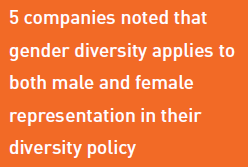 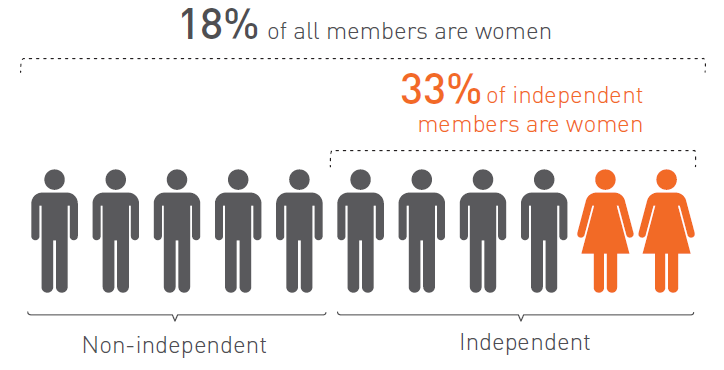 In these cases, depending on overall board composition, how one applies a diversity policy / target will require judgment. When considering a diversity policy, it is important to reflect on the overall purpose: is it simply to set an attainable target (i.e. to “tick the box”), or rather is it to reap the benefits of a diverse boardroom? 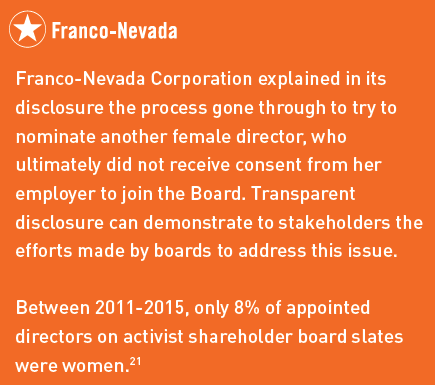 A consideration for boards when establishing targets is the risk of delinquency. For example, a timing gap, unforeseen resignation, or shareholder activism event that proposes new directors, could result in the board missing its target. In 2018, 28% of companies with a target had not yet reached it4. While there are no legislative penalties associated with missing a target, best practice suggests that companies should actively address the issue, include discussion in disclosure, and engage shareholders.

Institutional investors have shown an increased willingness to use their voting power to encourage increased gender diversity on Boards: 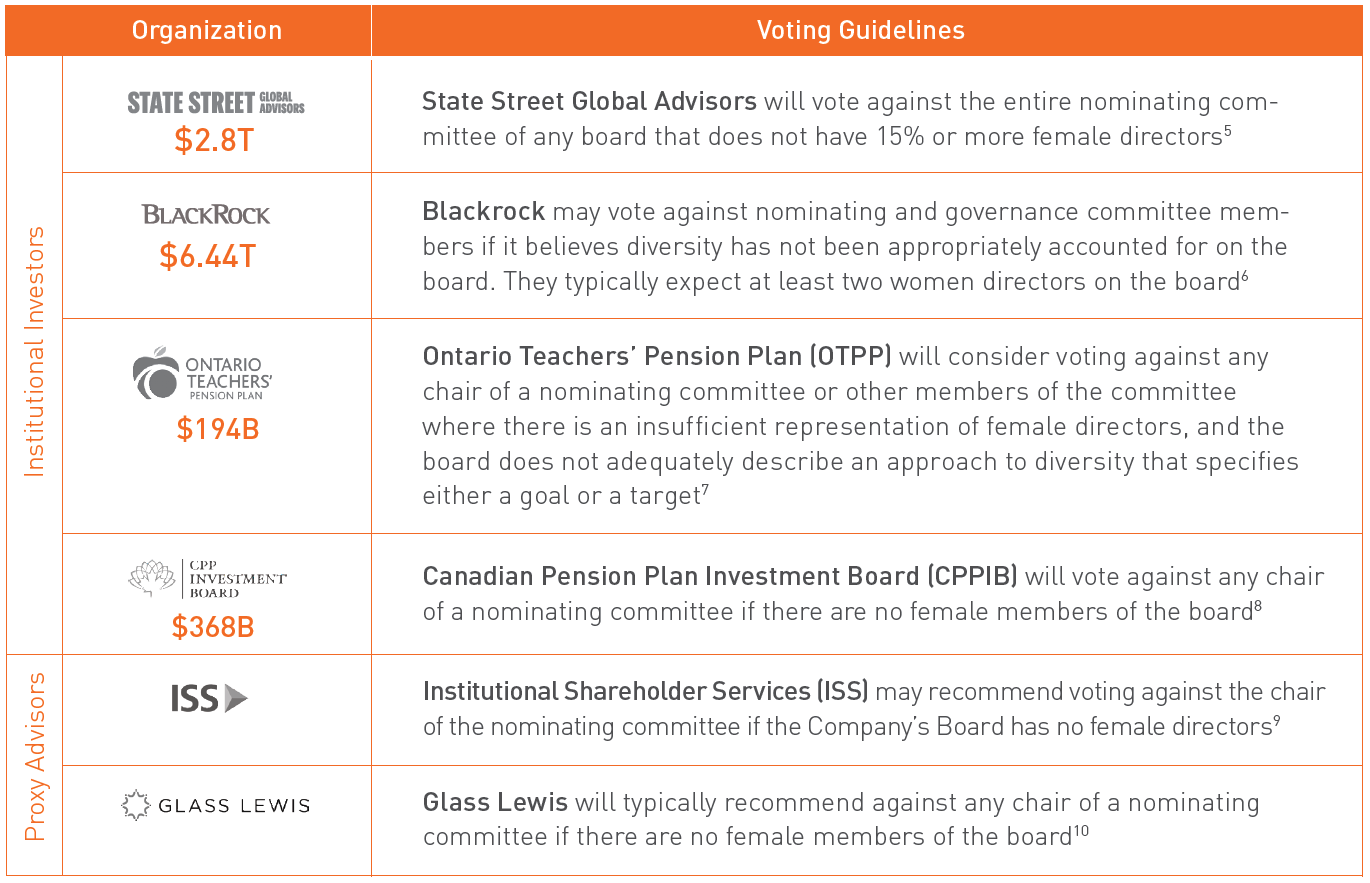 Hugessen maintains a partnership with NYC and LA based Semler Brossy Consulting Group (SBCG), who have a long and established track record working with a broad cross-section of U.S. companies from Fortune 100 to smaller, privately, held firms, some over several decades. SBCG had this to say about the topic of board diversity south of the border:

“U.S. companies have so far not adopted board diversity targets, nor have they warmed to the idea of mandated quotas; however, they have made notable strides in recent years without them. The Spencer Stuart S&P 500 Board Index reported that, in 2018, women represented 40% of the incoming class of directors, up from 36% the year before. However, the S&P 500 has some distance to cover to catch up to their TSX 60 and FTSE 100 counterparts in terms of
overall female board representation, which sits at 24% of all directors (up from 22% in 2017)11 .

In terms of the California Bill SB-826, the general consensus appears to be reasonable uncertainty as to whether the rule will be overruled, changed, or postponed, but companies cannot afford to wait given the degree of change required and the risk of getting it wrong. Most companies are taking action now.”

Diversity policies and targets are one tool available to promote female representation on boards, but there are many other ways to support diversity in the boardroom. For example, term and/or age limits are tools that can encourage board renewal, a critical step to create vacancies for female directors. Board competency matrices also deserve a closer look to ensure they are not unintentionally precluding segments of the population. Currently, board skills matrices tend to prioritize individuals with past CEO experience12. Given the under-representation of women in CEO roles13, this may limit the pool of eligible female candidates. Interestingly, when boards are asked to rank skills that make an effective director, other traits such as independent mindedness and governance aptitude are consistently deemed more important than industry experience or previous CEO roles . With that in mind, boards may consider assessing their competency matrix to determine if it has a demographic bias and adjust accordingly.

There is no clear consensus on the effectiveness of gender diversity on boards leading to increased representation of women in executive management or reduction of the gender pay gap. However, we believe that boards are uniquely positioned to “set the tone from the top” in addressing broader corporate and societal issues, including gender diversity throughout the organization.

CEOs and senior executives have an important role to play in ensuring women are progressing through the organization and are gaining the necessary experience to take on senior leadership roles – and the board can be proactive in holding management accountable for this objective. We are increasingly seeing this in action across a wide range of our client base.

There are tactical steps that CEOs can take to effect change in their organizations. The Canadian Gender & Good Governance Alliance recommends that CEOs assess possible gender imbalance in their workplaces by reaching out to peers, consulting with experts, and studying their organizations’ data14. CEOs may consider implementing work-life flexibility benefits15, encouraging mentorship and sponsorship of women in the workplace16 – particularly at inflection points in their career (such as a promotion to a more challenging role), and highlighting the promotion of women to senior positions to increase visibility of female role models17.

Gender diversity remains firmly planted on board agendas across corporate Canada, and the adoption of formal gender diversity policies at the board and senior executive levels is one tool that organizations can use to help foster more equal representation of women. As companies continue to highlight the need for diversity, it will be important to consider other aspects of diversity and equality beyond gender. We recognize that change cannot happen overnight, but companies’ policies are evolving to become more inclusive than ever before; and we remain optimistic that the progress witnessed since 2016 will continue, at an accelerated pace.